(Update: Aug. 19, 2022): David Johnstone, who was the subject a missing person search, was found dead yesterday in Victoria.

David’s death is believed to be non-suspicious. The BC Coroners Service is continuing an independent investigation to determine all of the facts surrounding the death.

David is described as a 63-year-old Caucasian male, standing six feet tall, with a medium build. David has grey hair and a grey beard and wears glasses. Both the new photo which shows David without his glasses. 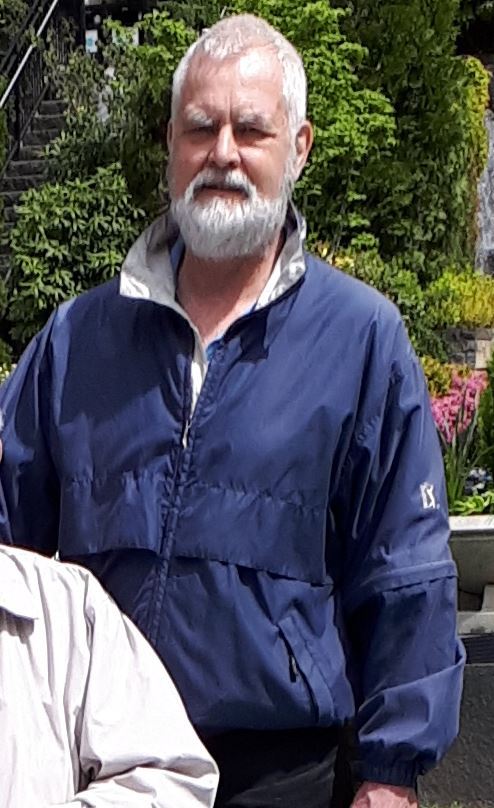 Victoria Police are looking for a high-risk missing man. 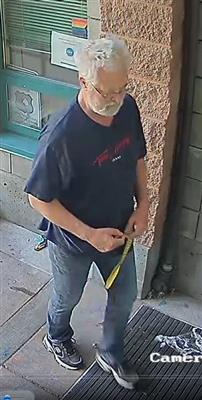 David was last seen in downtown Victoria, but may also be in the area near Dallas Road.

He is described as a Caucasian male, standing six feet tall, with a medium to slender build. He has grey hair, a grey beard and wears glasses

“Those who support and care for David need him to be located safely,” said police.

To report what you know anonymously, please call Greater Victoria Crime Stoppers at 1-800-222-8477.