The motion has sparked conversation online this week among Victoria residents. 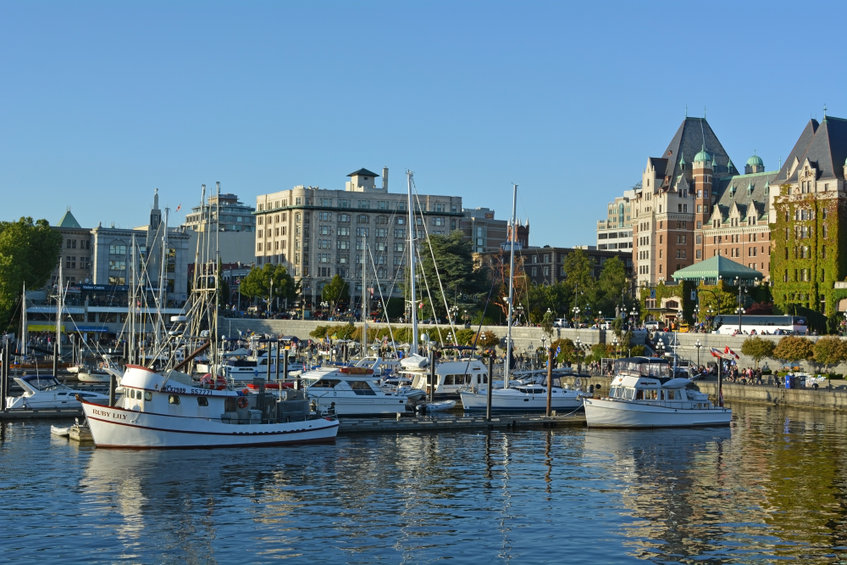 Young’s proposal would make annual rental increases reflect the costs faced by landlords in the community, but councillors said this is not on the top of the priority list for the city.

Young says that it is based on the premise that this is the best way to “increase renter participation in public engagement processes," and would encourage renters to take an interest in City budget matters.

Young started off the discussion, saying that since proposing the idea he has received a lot of feedback and comments.

He said that the proposal “is simply” that annual increases reflect local conditions, and that this may not automatically mean that it would increase more than under the current system.

In 2022, the maximum increase is 1.5%. According to the Province, this year’s maximum allowable rent increase is significantly less than what it would have been prior to changes made in 2018 that limited rent increases to inflation.

Prior to that change, maximum rent increases could include an additional 2% on top of inflation.

He also addressed comments around the homeowners grant given out by the province in which homeowners get money to put against their taxes. There is no such program for renters in BC at this time.

Young said it is unfair that renters don’t receive the same grant, but added that this proposal may make it logical for the Province to provide a program for renters.

Several councillors spoke out on the motion, saying that the timing for it wasn’t right.

“I don't think this is the top priority for advocacy,” said Ben Isitt.

“The biggest problem I see is the high cost of rent and all the community members who can't afford a safe place to live.”

He added that he would favour advocacy for things like vacancy control and protections around renovictions, and that massive increases in rental housing over the past year have had an impact on residents and on businesses, who can't secure employees who can afford to live here.

“I think when we are looking at advocacy we need to be strategic about it, particularly around areas that are crises in the community, such as housing,” he said.

Stephen Andrew said that he “supports the underlying idea,” but did not see it possible to implement at this time.

Marianne Alto said that in a previous council, she had proposed a similar idea, which would benefit both landlords and renters, but that it was shot down.

Alto suggested that council “park” the idea for now, and come back to a similar idea in the future when the timing is better.

Young was the only councillor to vote in favour of the motion, with all other opposed.