A VicPD officer had to intervene as a woman tried to interfere with paramedics saving someone from an overdose.

According to police, at 7:50 pm on Sunday officers were called to the 900 block of Pandora Avenue to assist paramedics who were attempting to revive a person who suffered an opioid overdose. 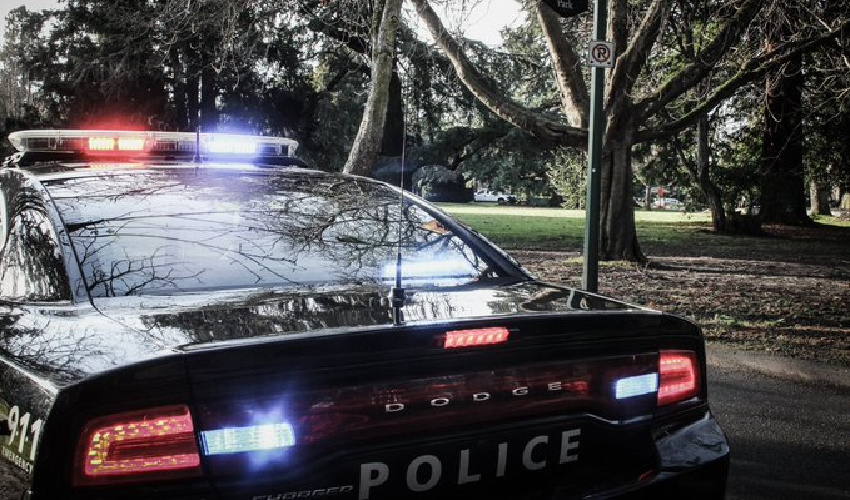 As they were trying to do their job, a bystander allegedly attempted to stop them from treating the patient.

When an officer arrived, the paramedics were surrounded by a group of bystanders. The officer then reportedly witnessed a woman step out from the crowd and push a paramedic aside.

The officer then took the woman by the arm and removed her from the area so that the patient could be treated, however the woman said she would continue to interrupt paramedics’ work.

According to the department, the responding officer attempted to get the woman to speak with him about her concerns in an effort to de-escalate the situation, but she again attempted to move towards the paramedics.

The officer then walked the woman to the corner of Pandora Avenue and Quadra Street, where she reportedly attacked him, striking him in the face and knocking his glasses off.

The woman was taken to the ground by the officer, who held her until additional officers arrived to take her into custody.

The officer suffered non-life-threatening injuries in the assault and his glasses were damaged, but he was able to complete his shift, the VicPD said.

The woman was transported to VicPD cells and then released with a future court date. Police said she was not injured in the incident.

Fortunately, paramedics were successful in reviving their patient.