Dozens of former Victoria Royals are currently filling the classrooms of universities across the continent thanks to the WHL Scholarship program. 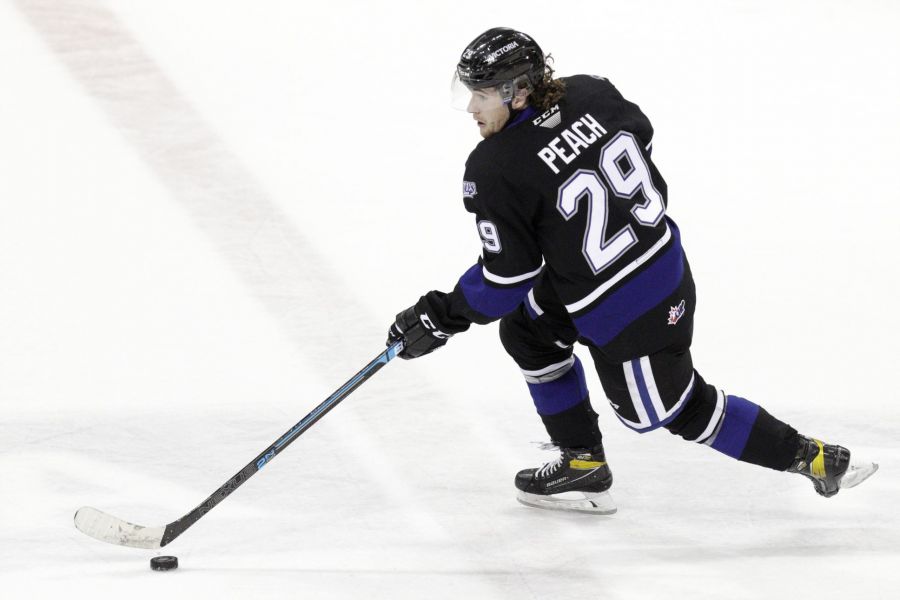 The program has awarded a countless number of post-secondary scholarships to former players since its inception 30 years ago and will continue that tradition with a total of 342 academic scholarships this year – 15 of which have been given to former Royals.

Many players who spent their junior careers on the Island now suit up for their respective universities and colleges, such as longtime Royals goaltender Griffen Outhouse, who is entering his third season in the Crease for the University of New Brunswick Reds.

More recent Victoria graduates now playing the role of student-athletes include 2021-2022 leading-scorer Bailey Peach, – who attends Acadia University and appears for the Axemen men’s hockey team – as well as Evan Patrician, who plays alongside two other former Royals (Scott Wolford and Mitchell Prowse) at McGill University.

A full list of 2022-2023 WHL academic scholarship recipients, including all former Royals, can be found at the following link.