The Victoria Royals have acquired 2004-born goaltender Nicholas Cristiano from the Kelowna Rockets in exchange for a fifth round pick in the 2023 WHL Prospects Draft. 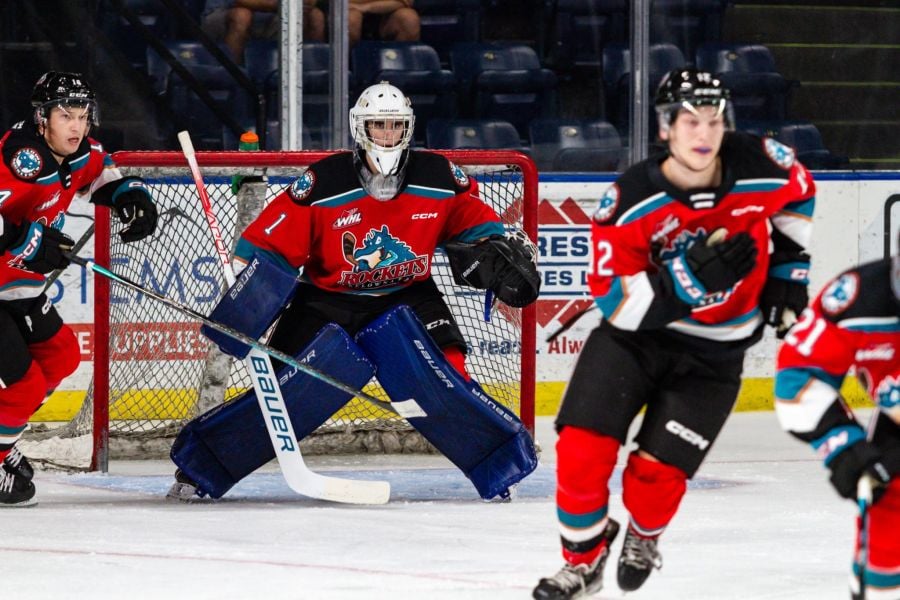 The 18-year-old made three appearances for Kelowna this season, posting an 0-1-0-0 record with a 2.61 goals against average (GAA) and a .879 save percentage (SV%), before being reassigned to the West Kelowna Warriors of the BCHL in late October.

The Langley, BC product played his minor hockey for the Fraser Valley Thunderbirds U17 and U18 AAA teams of the BCEHL, finishing the 2019-2020 season with a league-best 2.86 GAA over 22 games.

He is expected to be available for the Royals next game against the Moose Jaw Warriors on Tuesday, Nov. 29.