Americans take to social media to thank BC fire crews

It was another lengthy and devastating wildfire season for the west coast of the United States.

For weeks, a number of large fires burned in California, Oregon and Washington State, burning hundreds of thousands of acres of land, destroying buildings and even claiming lives.

Up and down the coast, firefighters worked tirelessly to bring those wildfires under control, which included a number of crews from British Columbia.

Earlier this week, the US Forest Service’s Plumas National Forest branch made a lengthy post on Facebook, thanking those BC crews for all of their hard work. 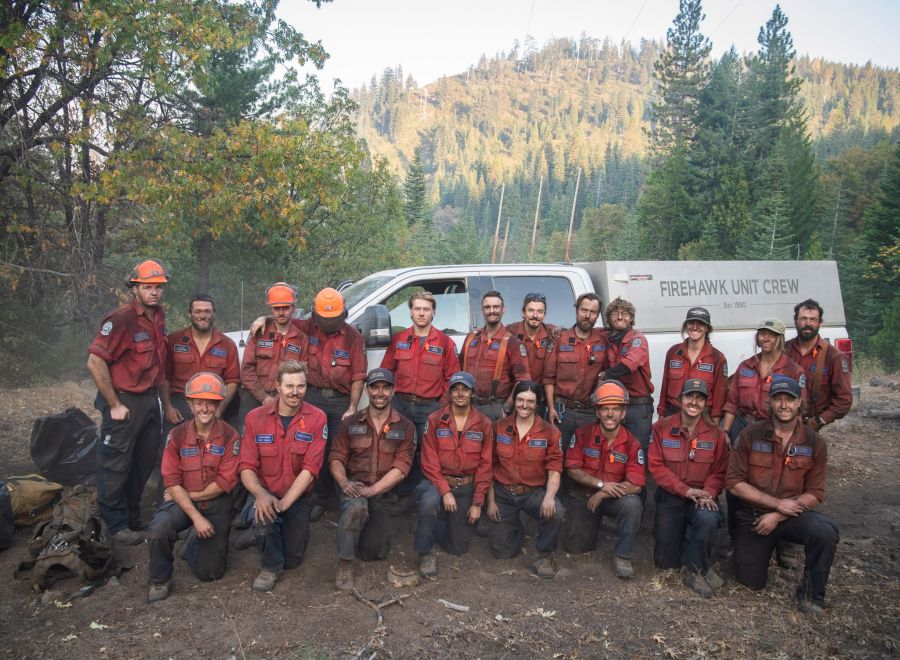 “The BC team brought eleven 20-person hand crews, which have extensive experience fighting wildfires in the types of terrain and fuel present on this complex,” the post read.

“They are very adept at implementing controlled ignitions (burnout operations). At the same time, the team is learning how to fight fire with minimal water.”

A few pictures were added along with the post as well, which showed the British Columbia crews covered in soot and clearly exhausted, but still smiling. 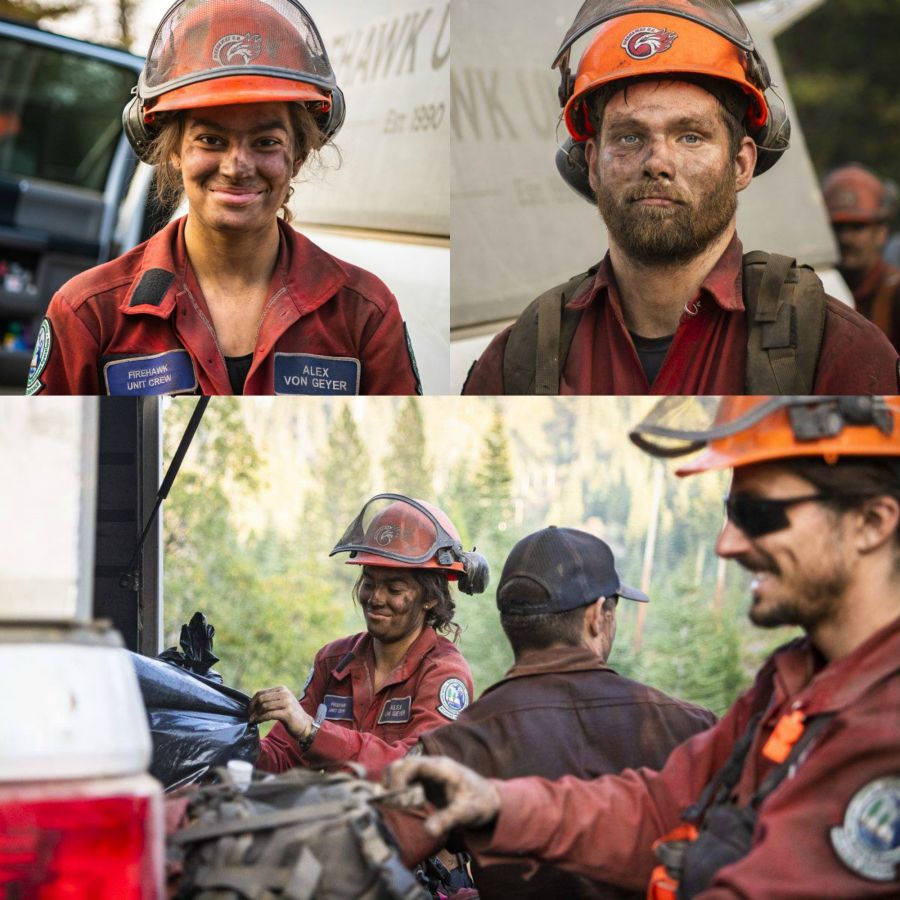 “The California Interagency Incident Management Team 4 extends its appreciation and gratitude for the helping hand from the British Columbia Wildfire Service,” the post added.

It ended by wishing them well as they prepare for potential assignments in Australia this year.

We can only hope that Australia doesn’t see anything like the fire season they experienced a year ago, in which 18.6 hectares of land burnt, nearly 6,000 buildings were destroyed and at least 34 people died.