More fires expected in BC throughout August, with southern regions worst-hit: Forecast

BC Wildfire Service is expecting sustained fire activity and new fire starts throughout the remainder of August.

Residents and visitors have been urged to stay alert as seasonal and above-seasonal temperatures look set to continue into September.

“Elevated fire danger and fire activity will shift from the northern half of the province to the south through the month of August,” BCWS explained in its latest forecast.

“A similar number of fire starts are anticipated through August as was observed in the latter half of July when periods of warm weather broke down and resulted in lightning and gusty winds.

“Large fires that started in July will remain active into August. Additional fire growth can be expected during hot, dry, and windy conditions. Intermittent periods of cooler temperatures, higher humidity values, and rain will be favourable for ongoing fire suppression efforts and successful initial attack on new fire starts."

The agency said there have been 530 wildfires since April 1, with 28,000 hectares burned as a consequence. 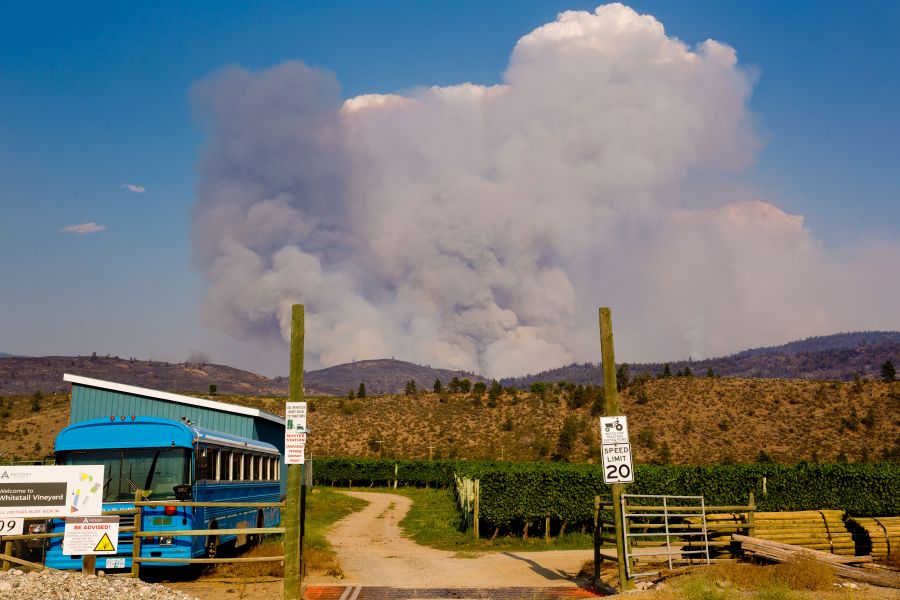 Over the last seven days, 154 new fires have been recorded. Most (112) were caused by lightning.

The majority – 121 – have been extinguished, held or brought under control.

"As the risk of wildfires has increased significantly in the last several weeks, I urge all British Columbians to plan, prepare and stay informed of the wildfire situation in the area you are in," said Katrine Conroy, the minister of forests.

"I also want to thank all those who are hard at work responding to wildfires and supporting those on the fire lines in all corners of the province.