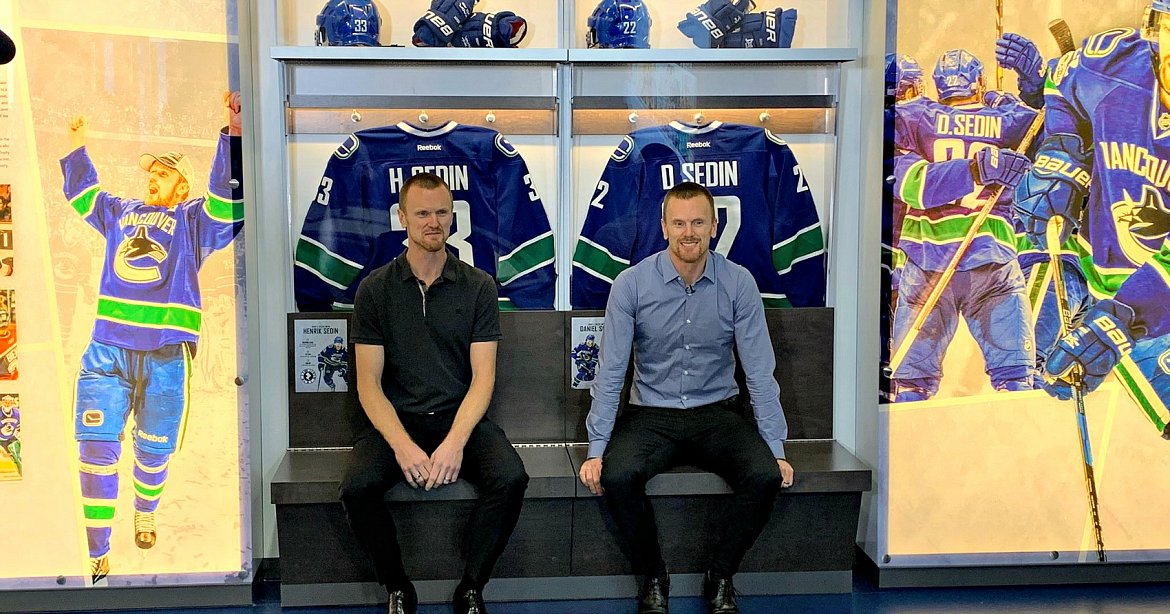 On Monday, ‘Sedin Week’ began with a tribute to Vancouver Canucks legends who came before the Sedin twins.

New banners for Stan Smyl, Trevor Linden, Pavel Bure and Markus Naslund were revealed ahead of a big 6-2 Canucks win over the Nashville Predators. 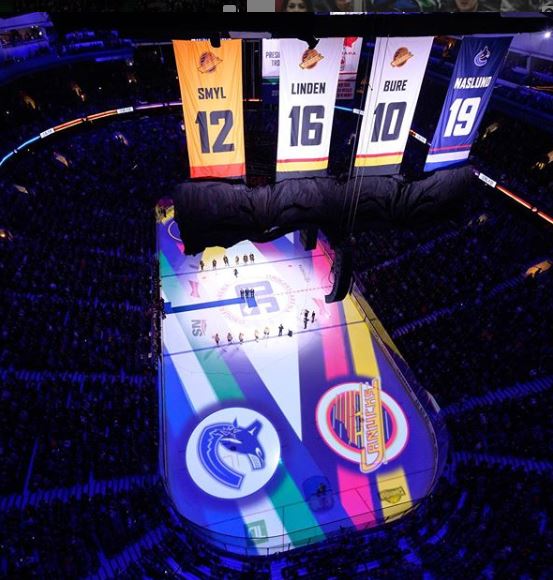 On Wednesday, it continues with the biggest night of the three-game, week-long celebration.

Daniel and Henrik Sedin will see their numbers, 22 and 33, raised to the rafters alongside the four aforementioned players.

It’ll enshrine them in Canucks history forever and ensure that no one else wears their numbers for the franchise again.

It also fittingly comes against the Chicago Blackhawks, who were the Canucks biggest rivals during a stretch of years that would be considered the Sedins’ prime.

Wednesday’s pre-game jersey retirement ceremony will begin at 6 pm and be broadcasted on Sportsnet.

John Shorthouse will emcee the special event, which will feature family, friends and former teammates of the two Canucks’ legends.

It’ll be a pre-game show you won’t want to miss out on if you’re a Canucks fan, or even just a fan of the game in general.

Finally, on Friday, Sedin Week will wrap up with the legacy game, which will celebrate the twins’ incredible impact in the community over their lengthy careers.