Those hoping to score a seat to Game 5 of the NBA Finals in Toronto’s Scotia Bank Arena better have deep deep pockets.

First off, the game is technically sold out, so the only way to get in the building is via re-sell websites such as StubHub. 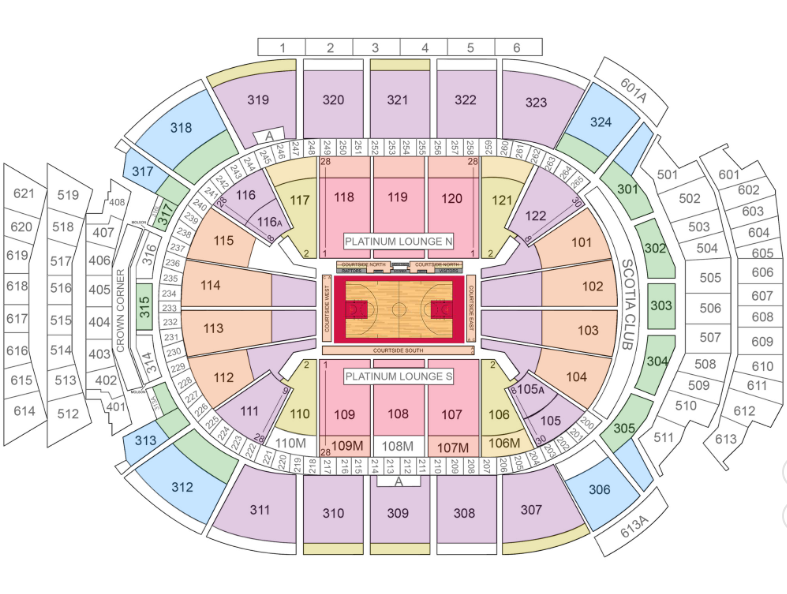 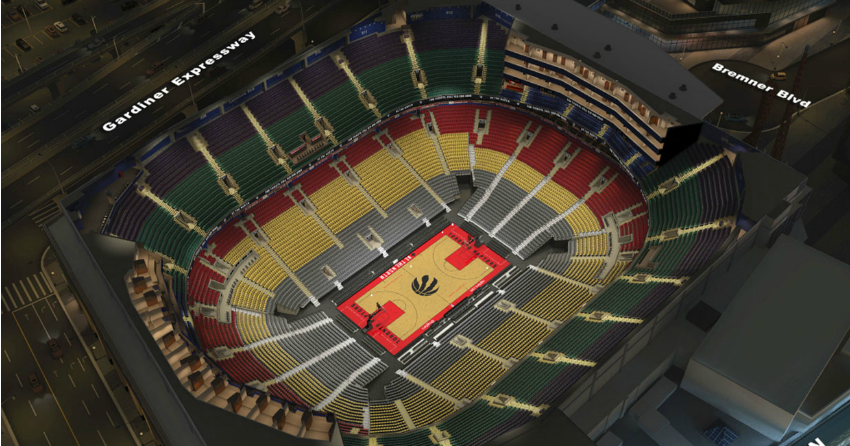 That's more than triple what the "worst seats in the house" cost for Game 1 in Toronto.

But it only gets more out of control from there.

According to Ticket IQ, Monday's game is the most expensive sporting event ever tracked by the service since 2011 based on average price.

For those feeling really flashy, a seat in the 119 section in the lower bowl starts at just over $7,000 USD and escalates to around $13,000 USD the closer the seats get to the floor.

After that, you're out of luck, unless you're best friends with Drake, because seating within the first 10 rows and court side are simply not available. 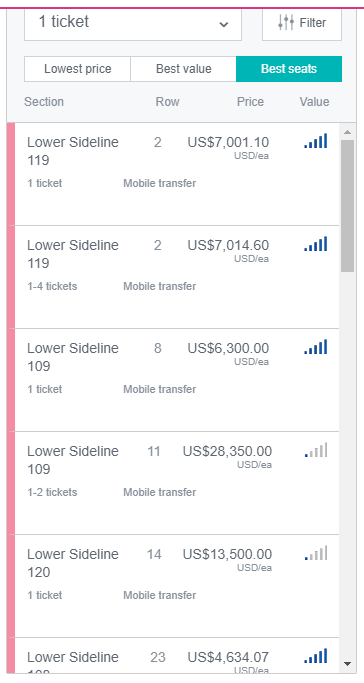 Too pricey for you? Good thing the Raptors have set up the Jurassic Park viewing zone outside of Scotia Bank Arena in Toronto.

But the lineup to get into that viewing area started at 6 a.m. on Sunday morning...