Team BC racking up medals in 2022 Canada Summer Games

While typically held every two years, alternating between summer and winter, the last time the competition was held was back in 2019, due to COVID causing two years of cancelations. 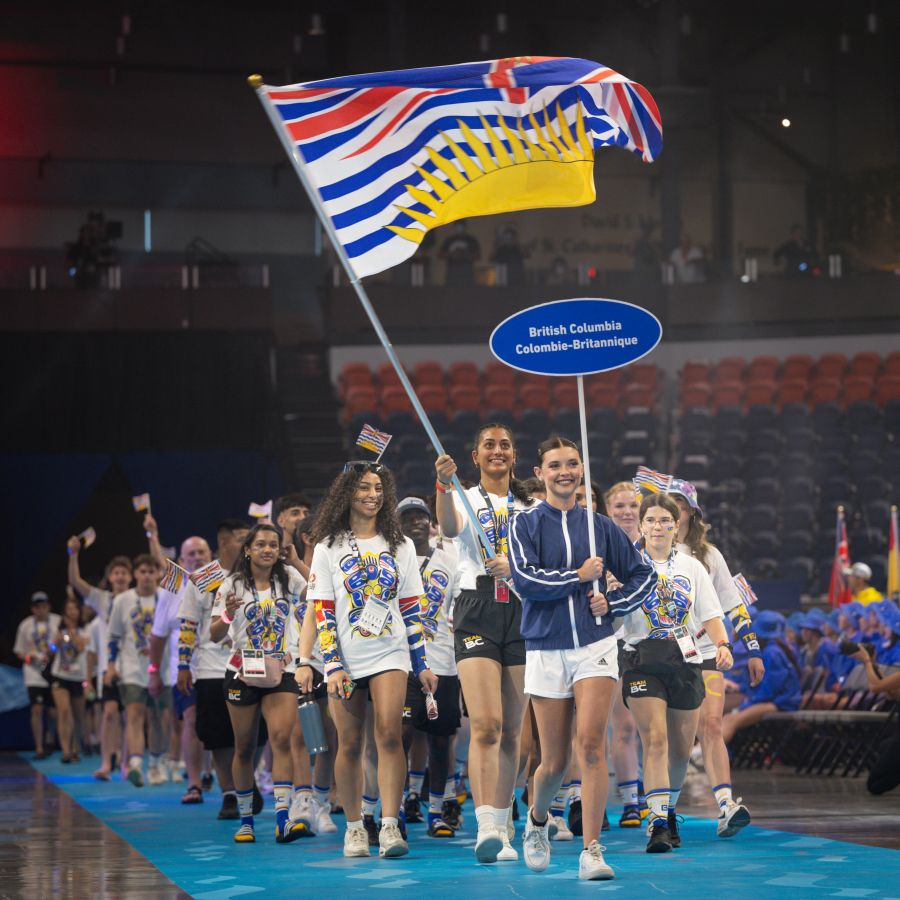 The Canada Games are for amateur athletes, those who have not competed in any National Teams or international senior competitions. Professional athletes (those who have signed contracts with a club and have been paid for more than expenses) are also prohibited from being a part of the Games.

The event in Niagara brings over 5,000 participants from across the country to compete in 18 different sports. BC has 382 competitors, which is tied for the second most (to Ontario's 396). The event is taking place from Aug 6-21.

Among some of the winners from the province include the women's rugby sevens team, who defeated Quebec in the gold-medal match. It was the inaugural Summer Games for the rugby sevens sport.

The women's softball team also claimed gold, defeating Quebec in the final by a 10-0 score. 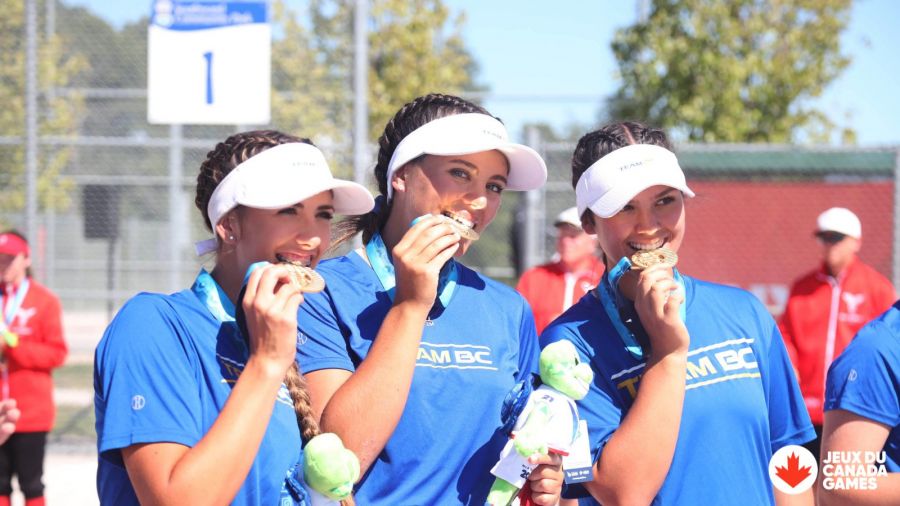 Victoria native Colette Reimer won three gold medals in the triathlon competition. She won in the sprint, supersprint and mixed relay. The 21-year-old won the mixed relay with fellow Victoria local Daniel Damian, who won the silver in both men's sprint and supersprint.

Wrestling Athlete, Eekeeluak Avalak, is the first ever competitor from Nunavut to take home a gold medal at the Canada Games. 🥇

We see the rise, & we all rise with you. #CanadaGames pic.twitter.com/XZFVlVFW44

Click here for more information on the Games. Next year will be the winter competition, which will take place in Prince Edward Island.