Nathan Rourke has done it again. 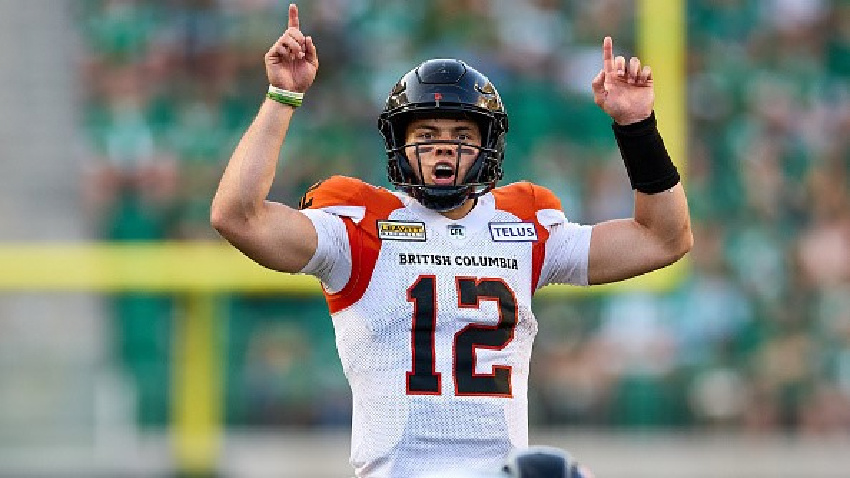 The 24-year-old BC Lions quarterback broke his own record for passing yards in a single game by a Canadian quarterback with a 477-yard, five touchdown performance in a 44-16 blowout of the Edmonton Elks on Saturday.

Earlier this season, the Victoria product passed for 436 yards in a win over Toronto to break Gerry Dattillio’s record of 421 yards that had stood for 41 years, before topping his own mark over the weekend.

The former Ohio University Bobcat has enjoyed a MVP-like season for BC, leading the league in passing yards (2,418), passing touchdowns (21) and completion percentage (81.3%) while achieving a 6-1 record as a starter.

He has also been named CFL Top performer of the week on three separate occasions over the first eight weeks of the season.

Rourke and his Lions teammates are set to be back in action this coming Saturday, Aug. 13 when they head to McMahon Stadium in Calgary for a date with the Stampeders.