According to the club, they have traded forwards Patrik Laine and Jack Roslovic to the Columbus Blue Jackets for centre Pierre-Luc Dubois. Winnipeg also receives a third-round pick in 2022 as part of the deal. 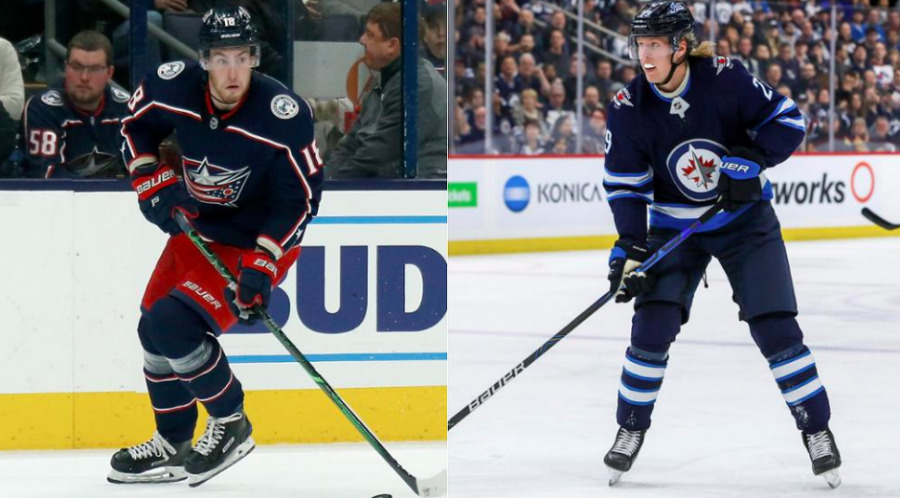 The move was made just two days after Dubois was benched and played a career low 3:55 in a 3-2 overtime loss to the Tampa Bay Lightning.