Matt Crowell is used to explosive business expansion, but nothing like this.

"But it's been a real jump-start game changer to partner with BenefitHub. They have 11 million users in the US, so it's almost 1,000% growth." 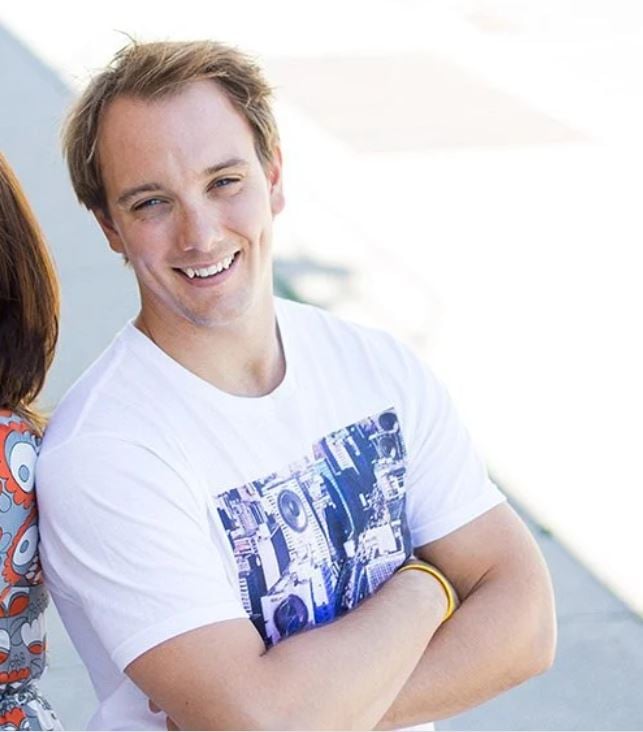 GetintheLoop through all its franchises offers the public, via app, website, email and social media, deals at local businesses.

BenefitHub's platform helps employees of companies from across the US access medical and investments benefits as well as discounts at hotel chains and national brand stores.

That's where GetintheLoop and its shop-local expertise comes in.

GetintheLoop could grow even more if it's called upon to help BenefitHub in 14 more countries where it has an additional six million members.

While at first blush it looks like GetintheLoop is all about deals for members, it's really a suite of business tools it sells to 5,000 companies across the country that offers those deals in an effort to attract and retain customers.

GetintheLoop just launched franchises in Nevada and Arizona and plans more growth in the fall in the US.

With 100 franchises in Canada, GetintheLoop is in every major market in the country.

But Crowell said there's room for 350 franchises in Canada as it creates neighbourhood specific franchises in many of the countries biggest cities.

GetintheLoop has 50 employees in Kelowna and is looking to hire 25 more over the next year to handle the growth.

There's an additional 175 people involved with GetintheLoop across the country as you count the number of franchisees and the salespeople they employ.